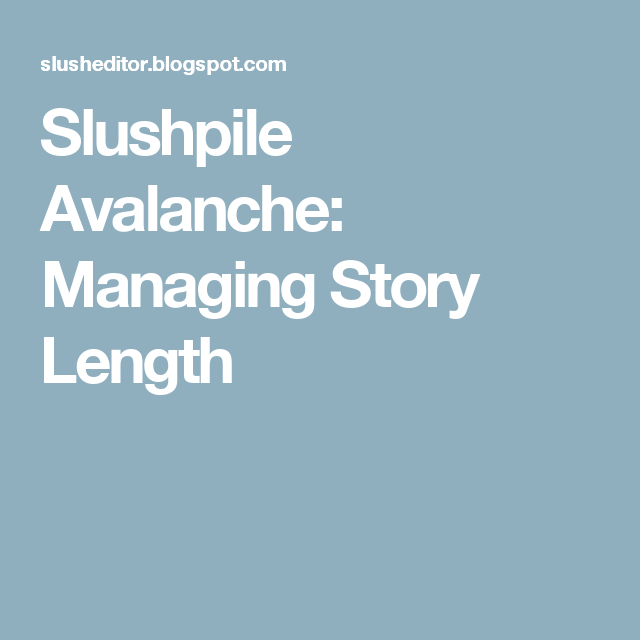 
He could have sworn that instead of evaporating in the heat, it had sunk into his skin. People in the street below his balcony were looking up and questioning one another in amazement.

Jake smiled his amusement at the general confusion. Another fluffy flake landed on his beer hand, and another on the back of his neck.

His smile faded as he felt a tingling in his forearm just where the first flake had landed, a tingling which rapidly grew to pain. It felt like someone was cutting through his flesh with a serrated blade. He grimaced, and then groaned through his teeth as the agony spread rapidly through his whole arm, and itching began in his hand and neck.

The beer dropped forgotten from his hand and his eyes bulged as he watched something mouse-sized crawl out of his arm. It looked angular, machine-like rather than organic, he thought frantically. Even as the thing fell to the balcony floor and scuttled into the motel room another emerged, and another. Screaming rose from the street below. Jake's final thought was the realization that he was being eaten alive. In the hotel room the first machine had encountered a cockroach under the bed, and assimilated it. A gecko was the next victim, at which point the machine had enough resources, and information, to spawn the next generation of units.

It spat out a succession of a dozen or so smaller versions of itself, these the size of a house fly, and then consumed its own substance to convert itself to several dozen more of the same. All over the city, and in fact simultaneously over the whole surface of the planet, similar scenes were taking place.


The colony ship had seeded the entire atmosphere with nanobots, molecular-scale robots. This site uses Akismet to reduce spam.

I was headed for a steep, deep terrain trap with powerful deep snow all around me. The words of my Avy 1 instructor, Lel Tone, took over my mind. I was tossed and tumbled and pretty quickly came to rest and snow completely covered by face and head. Later information report on the Utah Avalanche Center website stated the width of the slide was feet, the length was over vertical feet, the crown was 2 feet deep and I was burred about a half meter 1.

Without an airbag I would have likely been buried 1. I had an inch or so air pocket in front of my mouth. Within what I believe to be seconds, I felt and heard movement on top of me. I later learned the photographer was the first to get to me, saw the tip of my pole sticking out of the snow.

He began clearing the snow as the other rescuers arrived. Shortly after I felt a probe strike my right arm. I gave a few loud yells that were unheard.

I heard the digging and felt the pressure lessen. They uncovered my right hand first, grabbed and squeezed it. I squeezed back. 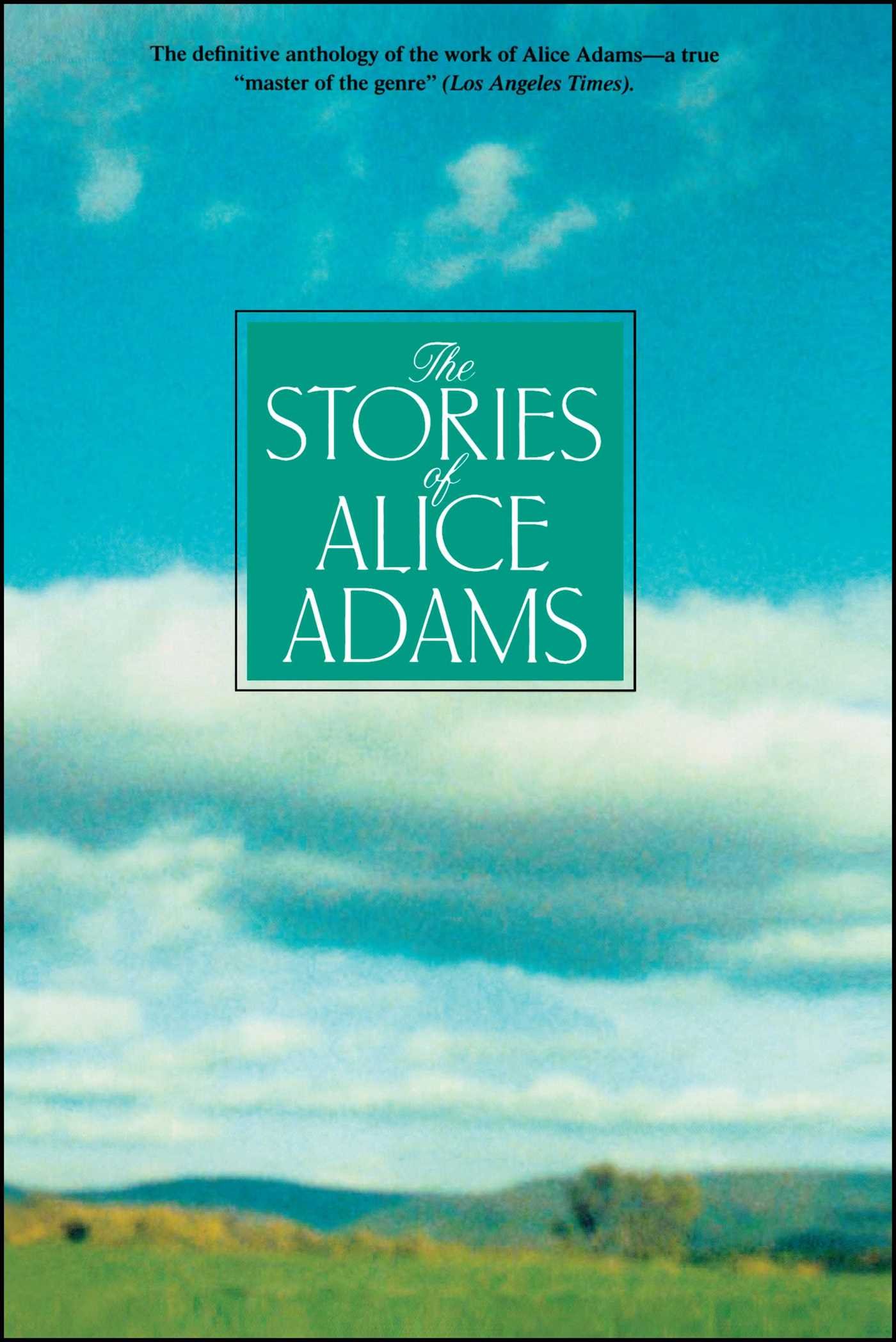 Shortly after, snow was swept away from my face. As I took a deep breath in, I saw the relieved face of the photographer, quite possibly the best thing I have ever seen. My rescuers included the photographer and three people I did not know. They located my limbs, one ski was still attached and they got me fully out quickly.

A rush of immense gratitude took over towards these strangers who had put themselves in danger to save me.

Soon after a rush of utter stupidity came over me as my eyes awoke to all the warning signs around us. There was hang fire and lots of people above us, so we got out of the area quickly. I was using a borrowed airbag pack, a different brand from my usual one, and did not know how to deflate it so I hiked up the sugary, bushy slope with both balloons still full of air. Once out of the ditch and in safe zone, we said goodbye to my rescuers.

The photographer and I Googled how to deflate the airbag and signaled to the other skier in our crew who was still across the ravine above the slide, to meet us as the bottom. I clicked into my one ski and we slowly made our way down the cat track to the road. A police officer was waiting for us at the bottom, got our information and gave us a ride back to the Alta parking lot.

While I was shaken, relieved and shocked, I mostly felt incredibly stupid and utterly disappointed with myself. As we were walking out of the ditch, we saw recent avalanche activity on the slope right next to where I skied, that we did not see from above. We recalled the avy report that both the photographer and I had read separately that morning, saying there was considerable danger for skier triggered avalanches on northern aspects above 8, feet.

That was exactly where I had skied, and there was a massive terrain trap right below me. Those guys were idiots. I realized that I had just been a primary witness to the most dangerous aspect of backcountry travel—the human factor.